From 10 to 11 September the Open Design Alliance (ODA) gathered together software developers, who create CAD applications on the ODA Platform and use the DWG file format in their products, at the annual conference in Prague. As the ODA's official partner C3D Labs held the special session during the conference. The company presented the new features added to C3D Modeler for ODA, and the case of implementing C3D into dwg-based nanoCAD. 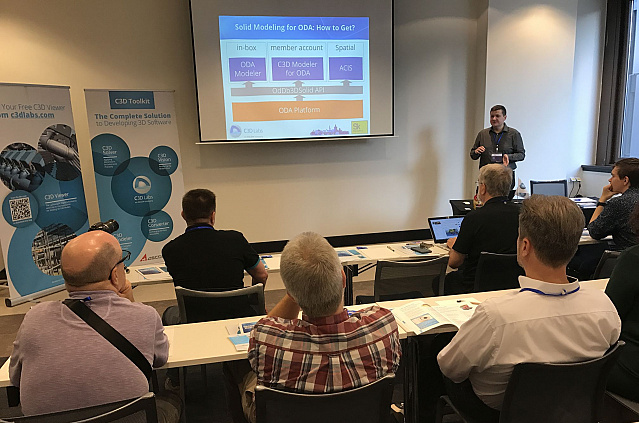 The C3D Labs session at the ODA conference was filled to capacity for the second year in a row with people who have chosen to use a 3D kernel for the very first time in their work, those planning to replace previously used components, and with competitors; they have all watched C3D Labs development and have noted a rapid pace of work and responsiveness to customers’ needs. 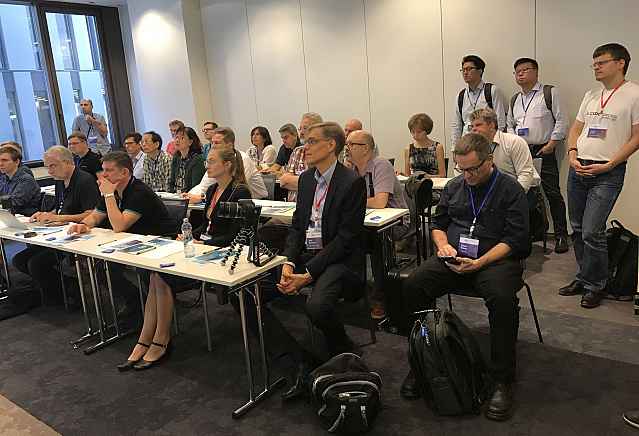 It is of crucial importance to developers who are the ODA members that a geometric kernel they use supports the DWG file format. C3D Modeler for ODA, a lightweight version of the C3D Modeler geometric kernel, does meet this requirement, allowing to access solid modeling functionality using ODA’s standard API.

"We put an emphasis on using C3D Modeler for ODA combined with the ODA Drawing SDK. This solution provides developers with powerful capabilities ranging from 3D solid modeling to high-quality 2D design. Together with the Open Design Alliance we give a unique offer to the dwg-community as it comes at a fixed, royalty-free price."

Alexander Spivakov, Leading Developer at C3D Labs, presented a detailed review of updated C3D Modeler for ODA during the session. He explained what is different about displaying topology in terms of the C3D kernel and the ODA Platform when using 3D-modeling tools. He also described two new functions: Constructing bodies with sections and Slicing bodies by planes. 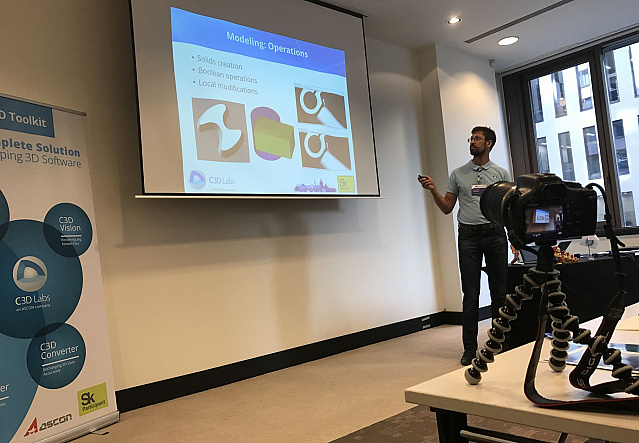 NanoCAD developers talked about the fact that the C3D kernel can power dwg-based CAD systems and perform the same tasks as other well known kernels. In May the new version of nanoCAD Plus with a 3D modeling module powered by C3D Modeler was released in Russia. Previously, the 3D functionality in nanoCAD Plus had been only supported by ACIS. 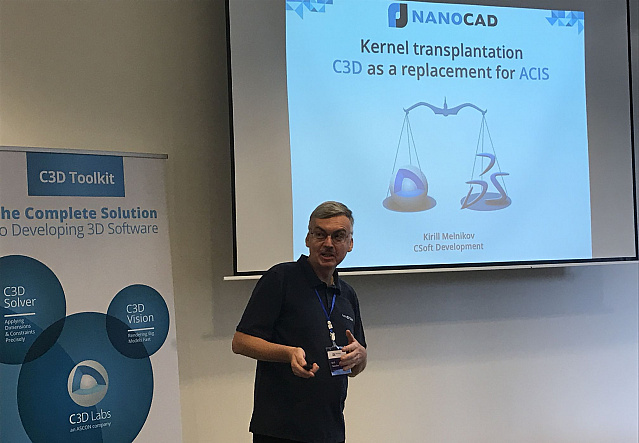 "We are happy with functionality of both kernels – ACIS from Spatial and C3D from C3D Labs."

The route towards the dual-kernel CAD was not without difficulties. nanoCAD developers faced issues exporting geometry, topology and attributes, but solutions were found in the end. Currently, nanoCAD Plus 10 supports the parallel operation of C3D and ACIS geometric kernels. Users can choose which kernel will execute the construction in the 3D modeling module. The C3D kernel is the software's default kernel. 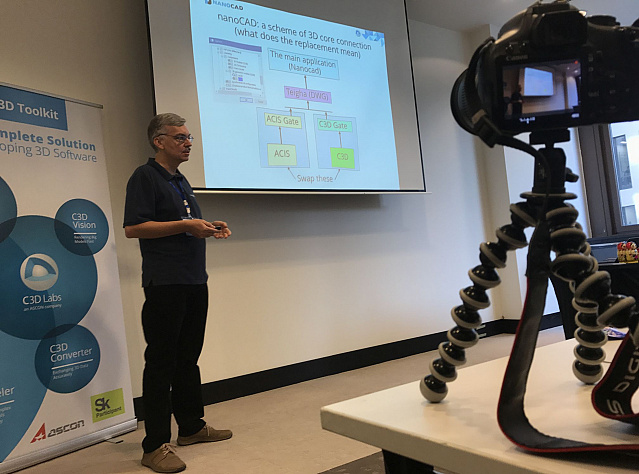 DWG-based application developers can get a free test-version of C3D Modeler for ODA at the ODA Marketplace (available only for ODA members) https://www.opendesign.com/members/marketplace/c3d-modeler-teigha.

Open Design Alliance is a non-profit technology consortium that provides high-value SDKs for developers of engineering applications. Their product portfolio includes solutions for interoperability, visualization, publishing, and CAD editing. It runs on all common desktop, mobile and Web platforms.