Altium was the first to bring 3D modeling to PCB design, and now leads the way in modern electronics design. In its solutions, it combines traditionally separate approaches to electronic computer-aided design (ECAD) and mechanical (MCAD) to create a new way of doing product modeling. 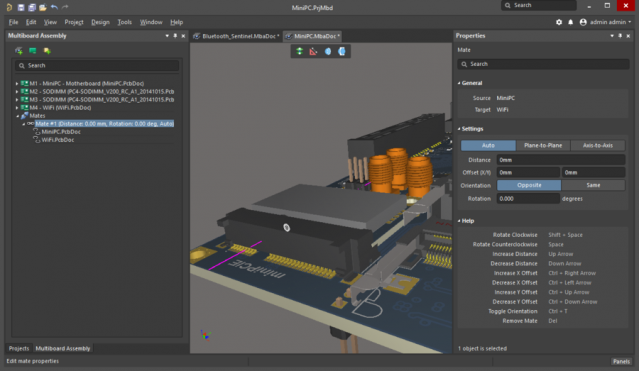 The three components from C3D Labs are also being used in developing Altium NEXUS, the company’s new solution for agile enterprise PCB design.

”For us, Altium’s choice of C3D Toolkit for Altium Designer and Altium NEXUS is evidence of the trust this leading EDA vendor places in our technology. For our part, we pay close attention to requests coming from Altium’s developers, and then implement them quickly.”